Regulating the IoT: Impact and new considerations for cybersecurity and new government regulations

In 2019 we have reached a new turning point in the adoption of IoT – more markets and industries are migrating to a cloud-based infrastructure, and as the IoT continues to gain popularity and more devices and data move online, lawmakers and legislators around the globe are taking note. An often-critiqued part of IoT growth is its impact on cybersecurity and concerns around the ability to keep networks secure from cyber-attacks as they grow in …

WPA3, a new Wi-Fi security protocol launched in June 2018, suffers from vulnerabilities that make it possible for an adversary to recover the password of a wireless network via “efficient and low cost” attacks, according to a new academic paper and a website dedicated to the flaws. As a reminder, the third iteration of the Wi-Fi Protected Access (WPA) protocol is designed to enhance wireless security, including by making it well-nigh impossible to breach a WiFi network using password-guessing attacks.

What do Linux system administrators need to know about the GDPR?

The General Data Protection Regulation (GDPR) is a European Union law that applies not only to EU companies, but also to all companies collecting and processing the personal data of EU residents. The sanctions for breaching the GDPR are enormous (up to $24 million or 4% of the annual global turnover, whichever is greater). It is not a coincidence that the U.S. top 500 companies are expected to spend $7.8 billion to comply with the GDPR. 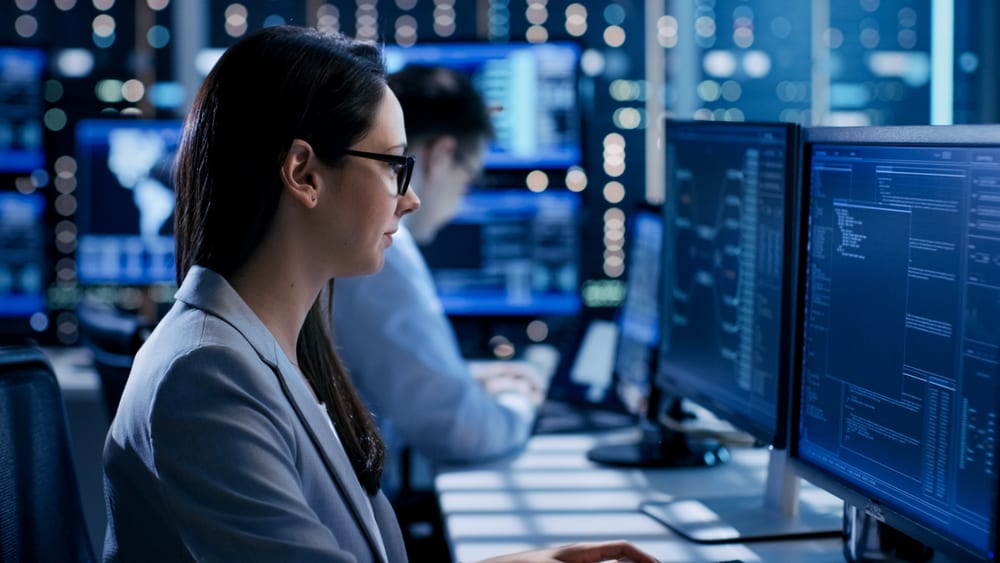 Green and Mastercard have a plan, details of which he shared during a PYMNTS interview on Tuesday (April 9) with Karen Webster. The company has a new program called the Cybersecurity Talent Initiative — backed by Microsoft, Workday and 10 federal agencies (including the ones listed above) — that seeks to place recent college grads with relevant educational backgrounds into federal cybersecurity jobs, after which those professionals can stay in or join the private sector, and possibly see their student loan debt wiped out.

In this article, we will examine the top thirty-one interview questions that could be asked of you as an applicant for the position of threat hunter. The purpose of this article is to get you as prepared as possible so that you can land that threat-hunting job you’ve wanted for so long. Remember, threat-hunting requires a unique skill set in order to be successful. Use this article to prepare for that next interview!

Every IT worker, every technology worker, needs to be involved with protecting and defending apps, data, devices, infrastructure, and people.

There will be 3.5 million unfilled cyber-security jobs by 2021—enough to fill 50 NFL stadiums—according to Cybersecurity Ventures. This is up from Cisco’s previous estimation of 1 million cyber-security openings in 2014. The cyber-security unemployment rate is at zero percent in 2019, where it’s been since 2011. 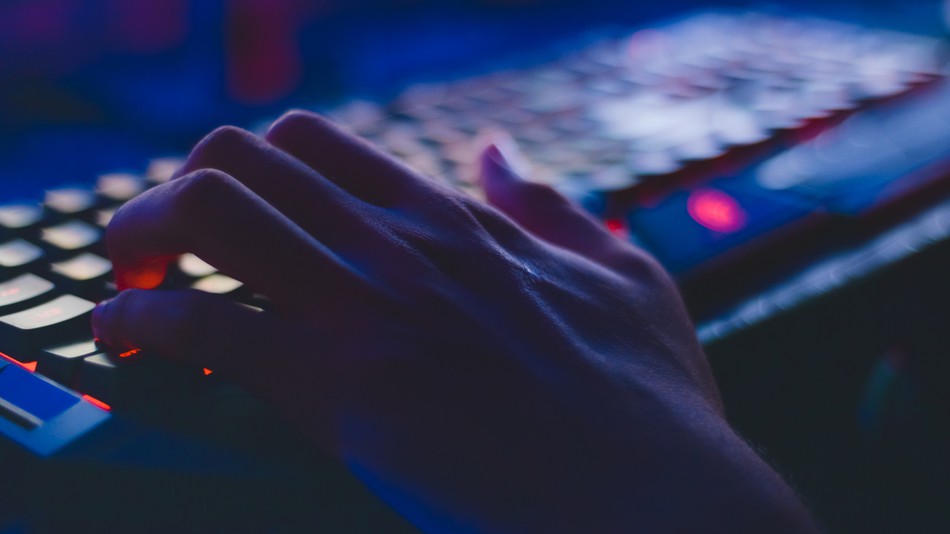 Want a lucrative career in IT? Consider earning these CompTIA certifications.

If you’re already gearing up for a new career in IT, look no further than CompTIA, the leading certifying body for IT security. Because if you’re new to the field, slapping a certification on your résumé just screams to prospective employers: “I can do this.”

Check out the three pieces of training below — all of which are on sale — and see which one best fits your career trajectory: